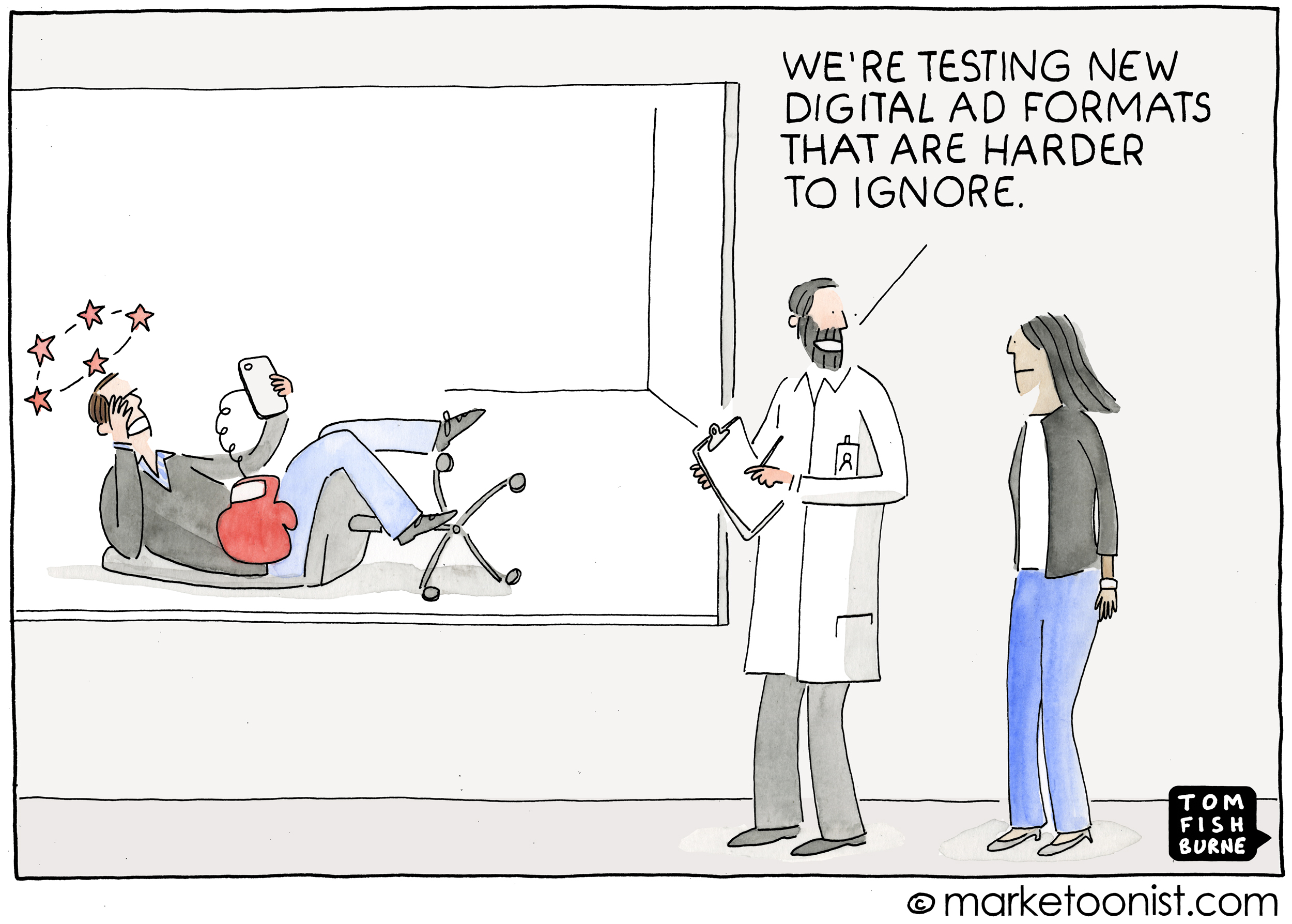 You might ask - Why are people talking about MMS in 2021. Most think MMS died when consumers realised they could send pics via WhatsApp and Facebook ?

MMS like SMS is simple to use, no APP to download - BUT in 2011 it was overpriced and ONLY available on smartphones. For the carriers in 2010 there was hope that it would take off like SMS, and most of the carriers spent big expecting MMS growth. Many network engineers got it wrong, and are still regreting their MMS purchases. Most have trouble even talking MMS without a bit of vomit appearing in the back of their throat. MMS person to person traffic fell off a cliff, and the businesses in A2P MMS really hurt - just follow companies like Mogreet and Archer to their ugly ends. This UK example of MMS traffic tells the global story.

To be be fair to the Network Engineers - In 2010 SMS was making the Telco's $114 billion US per annum and MMS at $32.5 billion was coming in as their second highest non voice revenue stream, and was very profitable. So their investments were informed - but 10 years too early. In 2011 Less than 35% of the population had smart phones, and MMS was only available on smart phones, not always configured on your network or mobile, plus the carriers cut MMS out of data plans - so it was expensive which killed it for the consumer - and the consumers fled to FB, WhatsAPP and other OTT. As an aside, the Nordic carriers didn't cut MMS out, and MMS continued to experience strong growth.

With changes in 10DLC in the USA in 2020/21 MMS is now a viable, easy to get into visual medium, that can get to 100% of smart mobiles. IN Australia we have seen Telstra launch its first wholesale offering in late 2020, and we have also seen OPTUS invest in new MMSC infrastructure to offer a wholesale MMS offering. So the Australia and the US market are very positive about MMS. Don't ask about New Zealand - its embarassing for them - they have trouble enough with SMS. In Australia the problem is TPG /Vodafone - and lack of involvment by the Minister, The Hon Paul Fletcher. This a platform the carriers can make magin on, based on point to point delivery to a telco managed number.

So, why is MMS back ? Two things, simplicity and ubquity. The same things that made SMS HUGE. In 2021, countries like France, USA, UK and Australia have close enough to 100% penetration of smartphones - plus the initial issues with phone setup have gone, so MMS is everywhere simple to use and no barriers to entry like other visual platforms like RCS, or FB and WhatsAPP for business.

Initial pricing can still be an issue - but if you are business seeking to put your brand and message in front of your clients as a trusted visual that brings on the emotion of your brand - MMS is now an alternative you can get into quickly and as easily as SMS, to the whole smartphone audience - but with better than 1000 ROI returns that make the cost a non issue.